Another YEAR?! WHAT?! (I say this every year as I slowly start to realize when I get older, time goes much much faster)

Well, 2017…you were an interesting year. Here’s what happened!

Started the year with an epic winter here in SoCal. Can you believe this spot is only a hour and a half outside LA?! 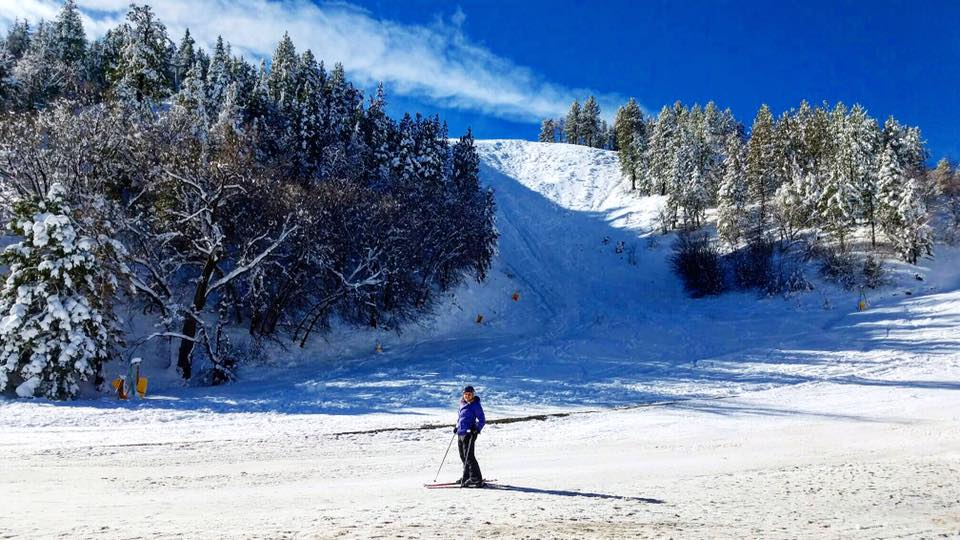 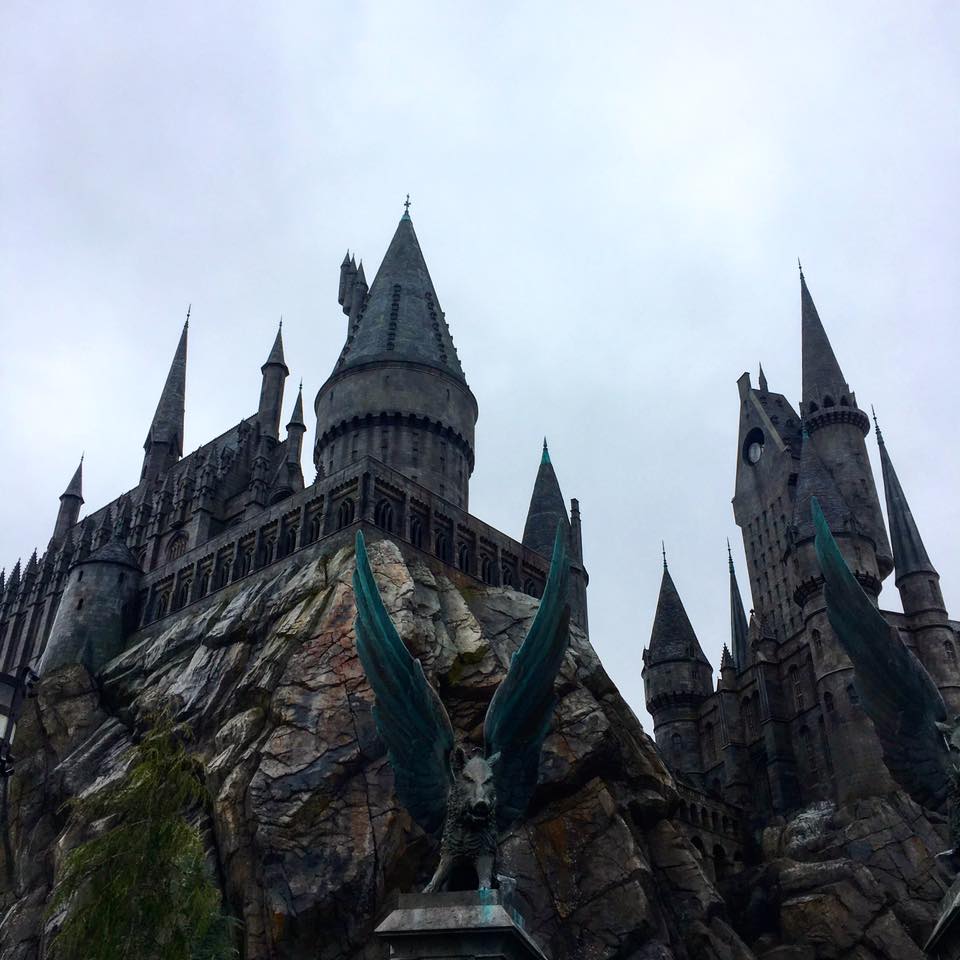 Mom and Dad visted SoCal and because of that epic winter, we had amazing SUPER BLOOMS! 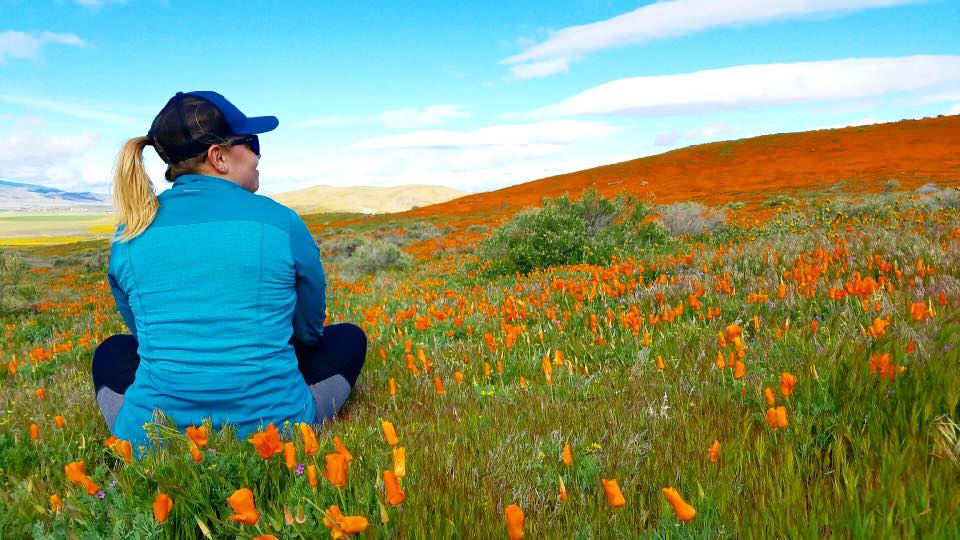 The month of my ‘almost’ marathon. Finished the Rock ‘N Roll Nashville Half after getting diverted due to heat. 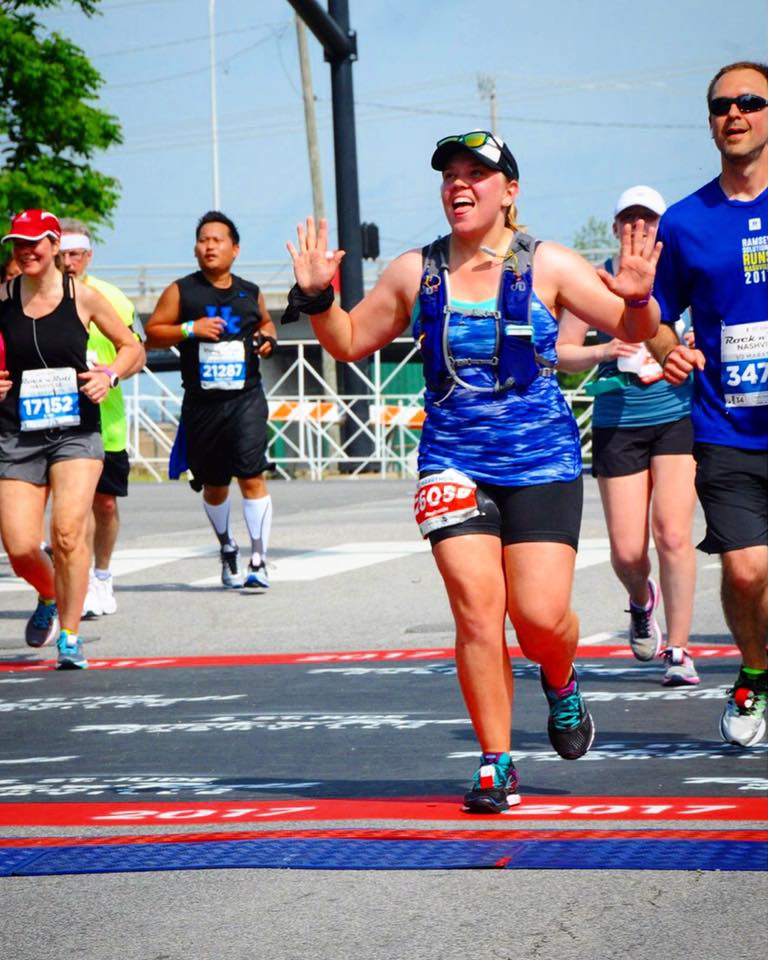 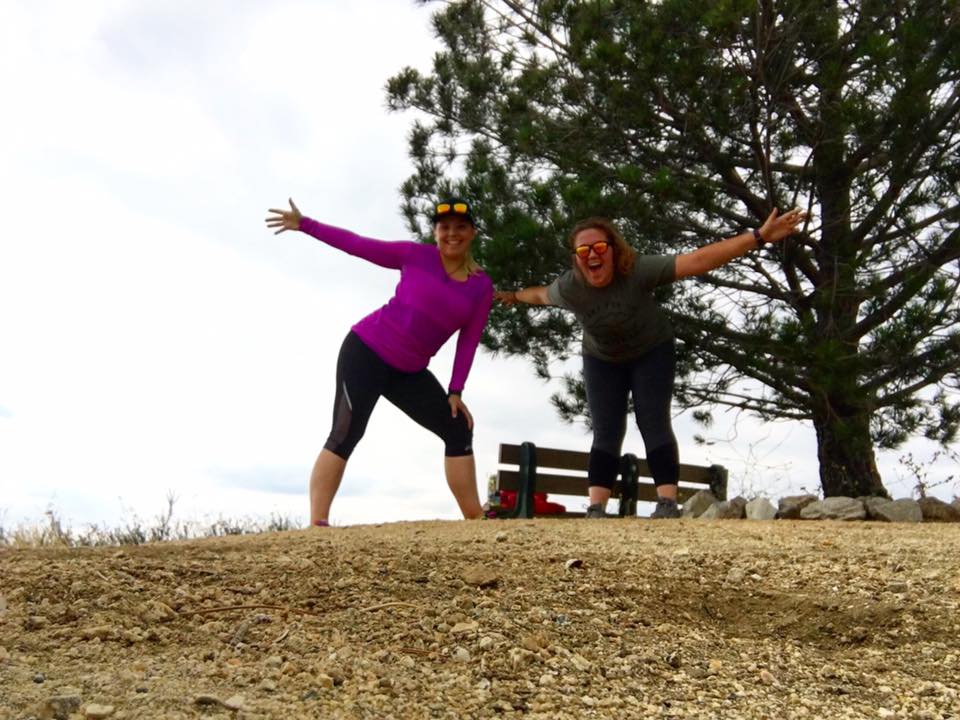 One of my best friends got married in Rhode Island and I had the honor of being a groomswoman! Also, got to see Colgan in NYC! 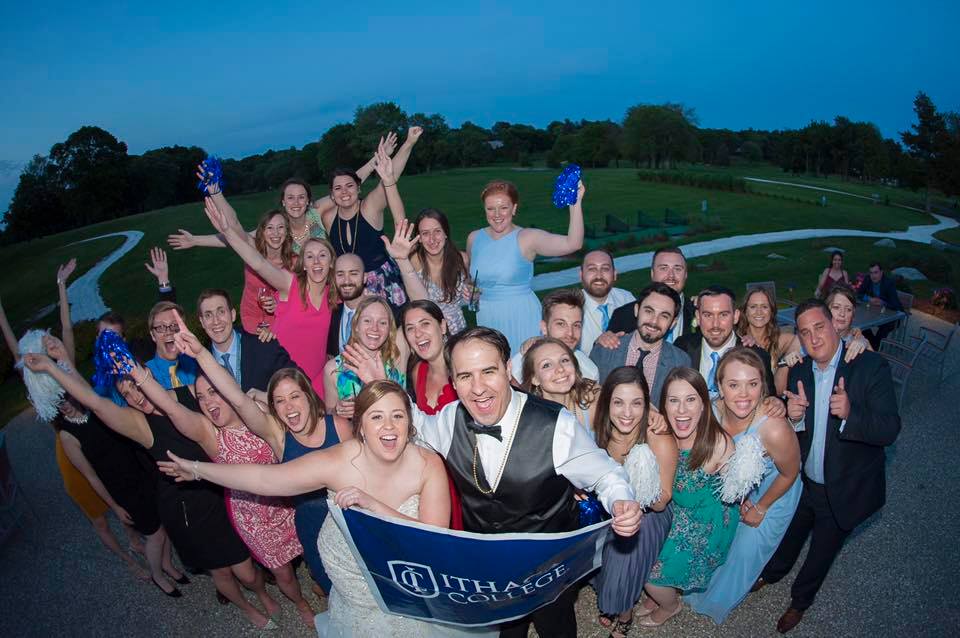 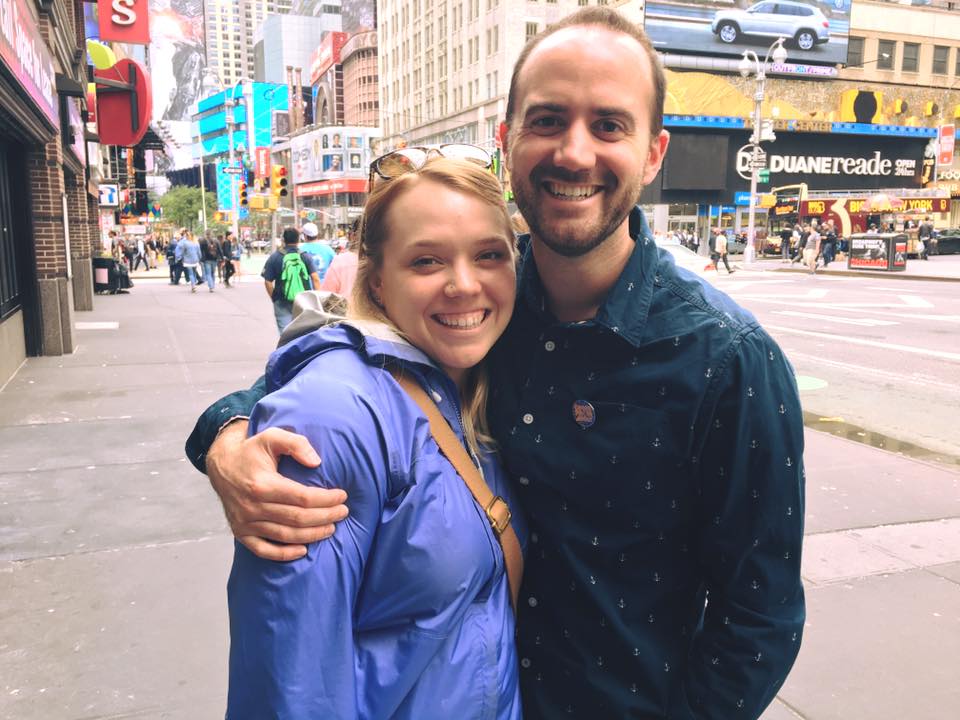 Annual trip to Nashville, TN to hang and celebrate with family! 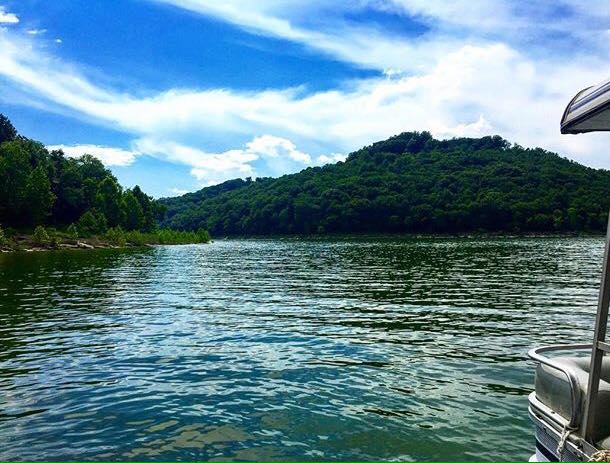 We crewed Rocky through 62 miles of the Angeles Crest 100 trail race and I hit my 5 year mark at my current job! 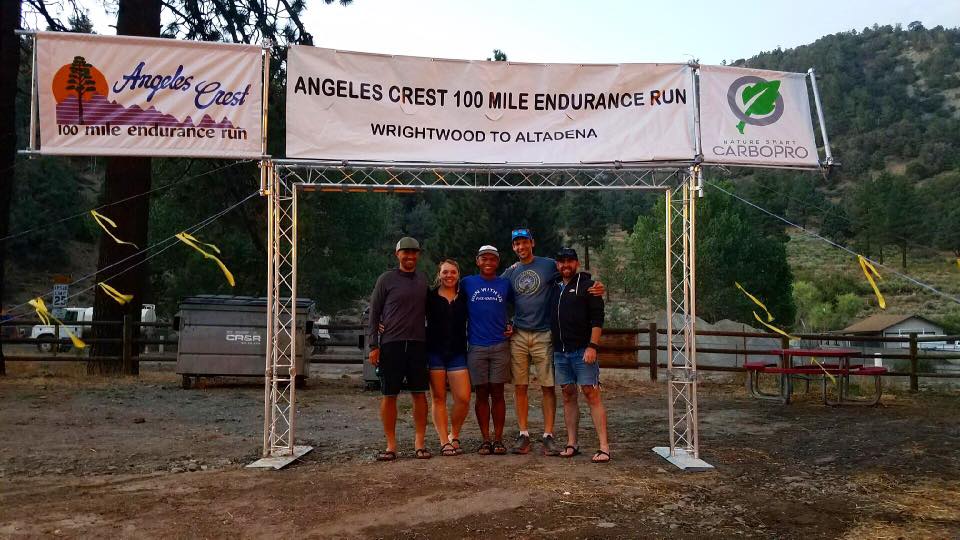 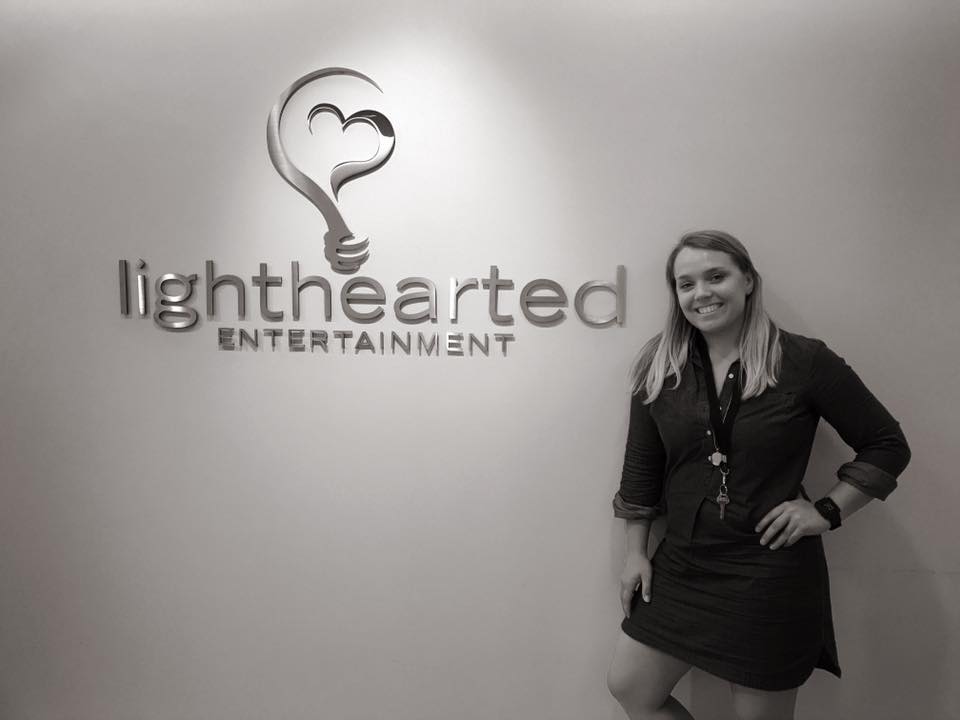 We took an amazing semi-impromptu trip back home to see my family and go to the Great New York State Fair! 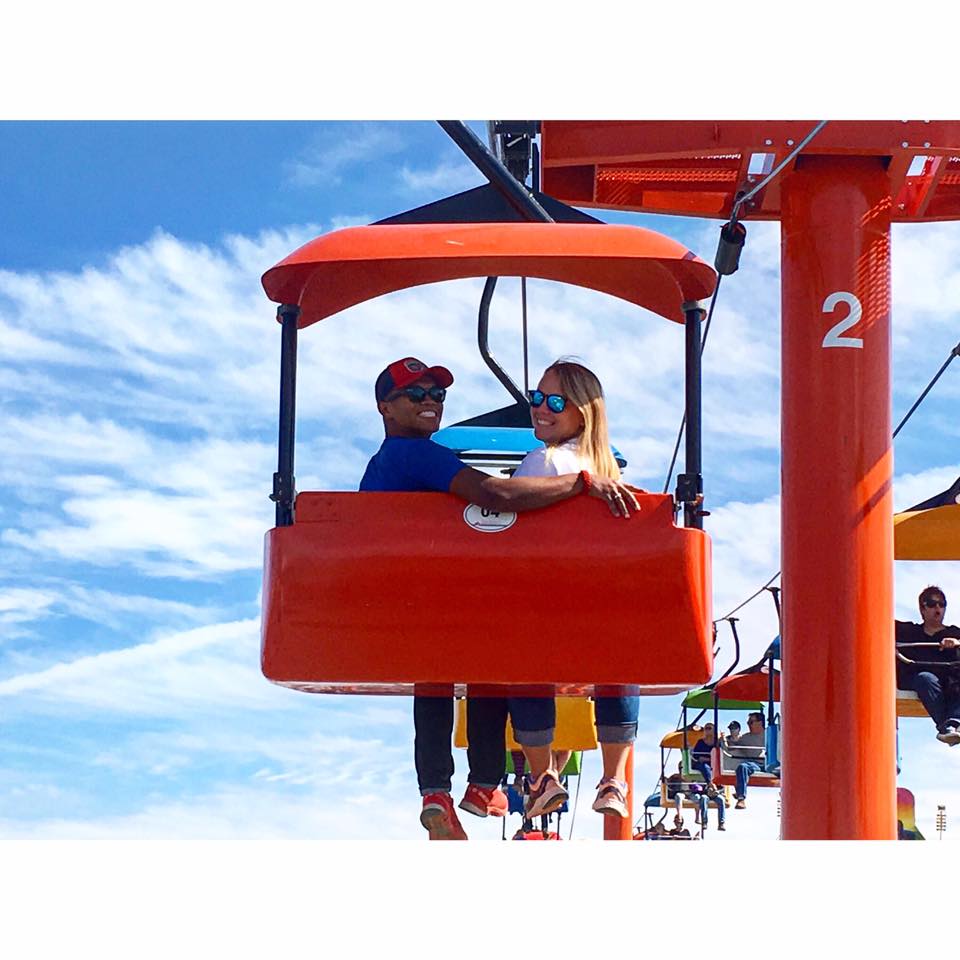 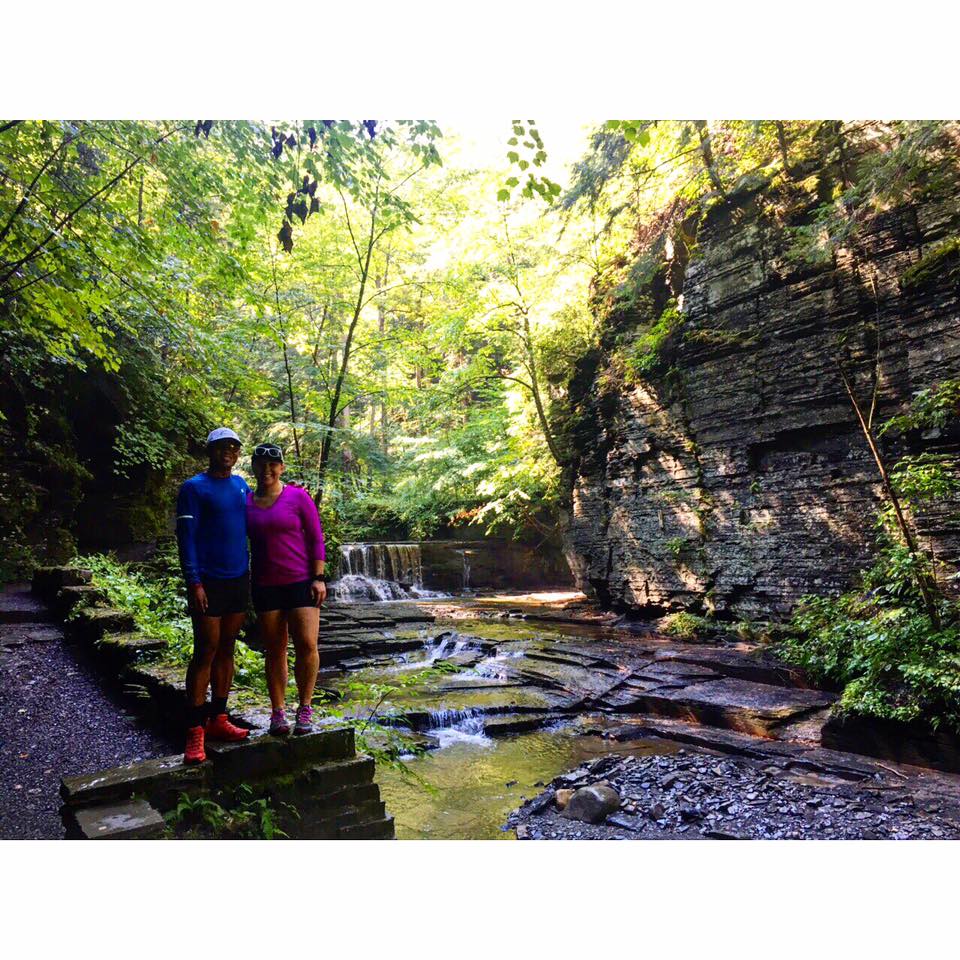 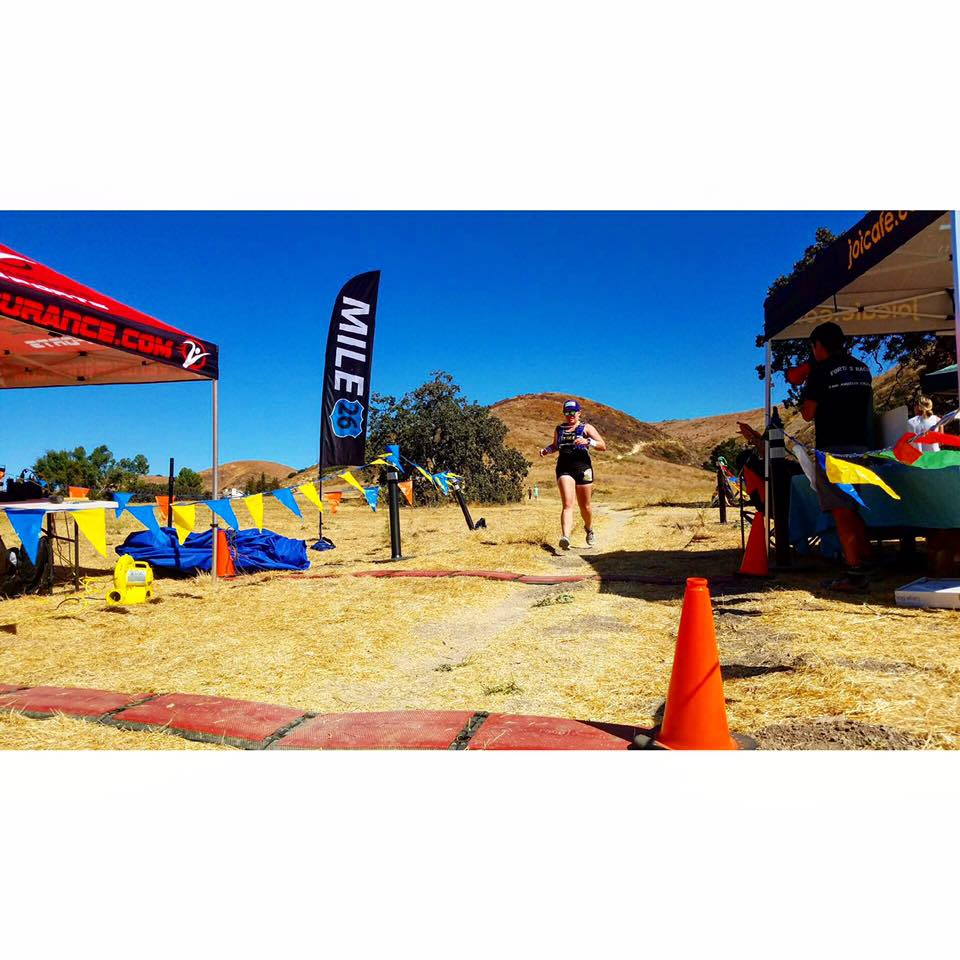 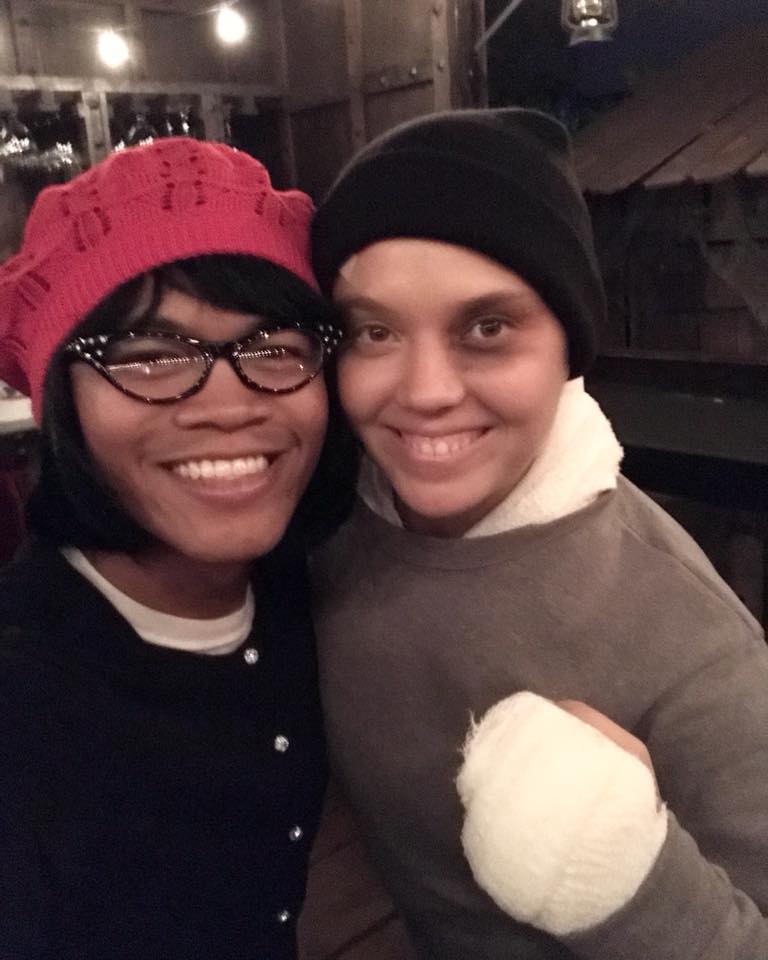 I finally, finally….got my marathon finish at the North Face Endurance Challenge in San Francisco! 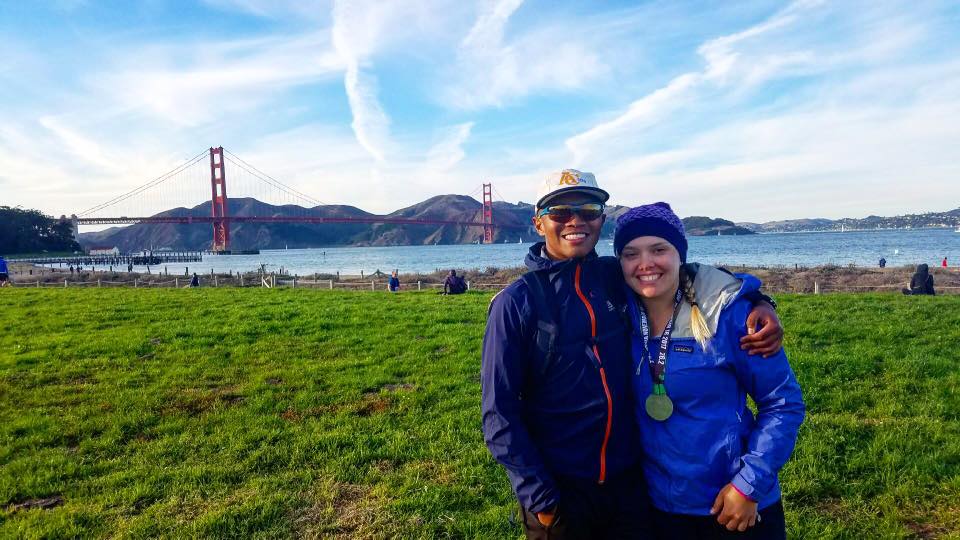 Closed out 2017 with a smile and welcomed in 2018 with open hearts and minds! 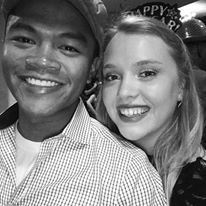